Jim the Jerk is a romantic comedy web series about a man’s quest to find his perfect match in Austin, but his idiotic courting tactics and arrogance humiliate him on every date. 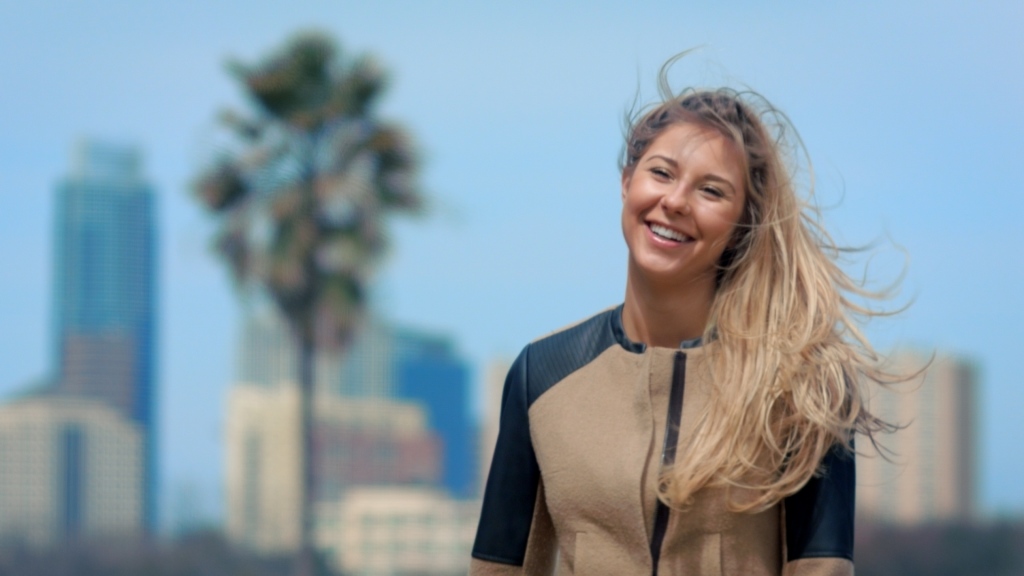 The series features a large cast and crew (the Facebook network of the cast and crew is over 60,000 people) including Maggie Maye, a stand up comedian who appeared on Conan, and Natalie Wilemon, who acted alongside Al Pacino in Manglehorn.  The style of the videos reflect the diverse cast, so each episode has it’s own tone and humor.  The first episode premiere on October 29th.

Co-star Valerie Johnson and I also created a podcast called ‘This Wasn’t Always Funny’ where we talk about relationships.  Check it out! 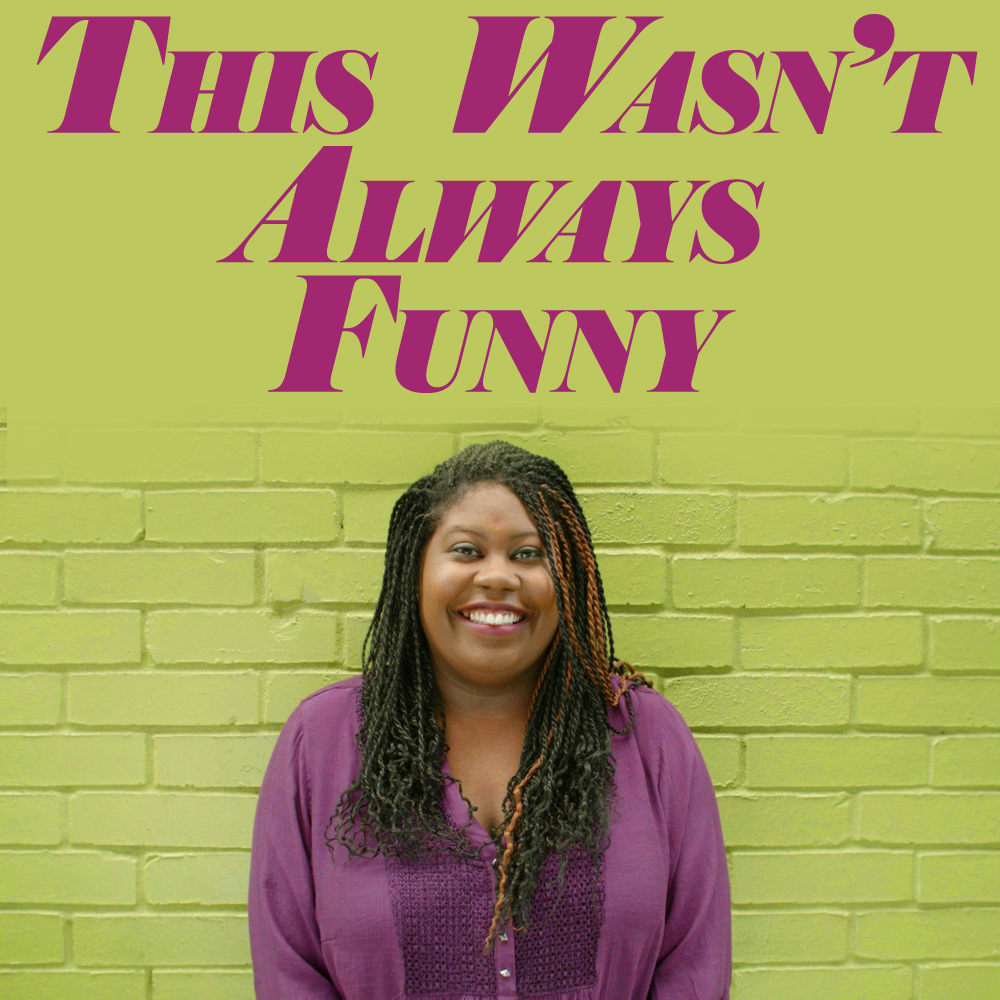